What are the main components of a CRISPR/Cas system? 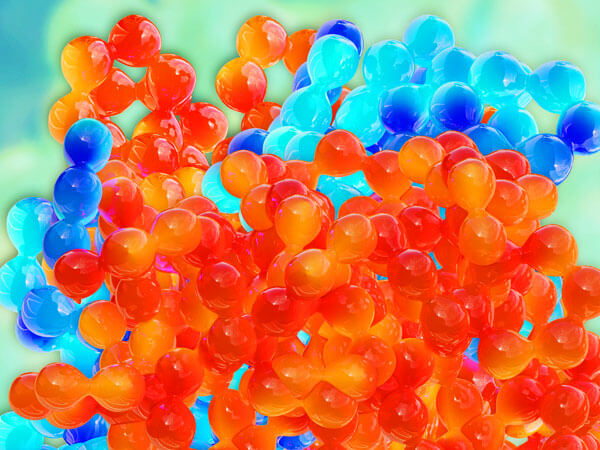 The predominant part of the CRISPR/Cas system, appropriately enough, consists of a CRISPR sequence- Cas gene/protein pairing. CRISPR loci consist of short, direct, and typically palindromic repeats flanking spacers which can incorporate unique target gene sequences with the help of Cas proteins. Not only are Cas proteins responsible for creating DNA fragments for spacer incorporation, they also facilitate the generation of mature CRISPR RNA sequences to target and eliminate nucleic acids matching the sequences integrated into the spacers.

The functional diversity and flexibility of the CRISPR/Cas system derives not only from the ability of the spacers to effectively accommodate any nucleic acid sequence, but also in the vast number of Cas proteins. At least 45 distinct Cas protein families have been identified in prokaryotic genomes, with likely many more yet to be discovered.1,2