How Particle Counters can Extend Machine Uptime, Oil Lifetime and Give More Reliability

Mining, whether underground or in an open pit, is heavy, dirty and often wet work, carried out in extreme temperatures, employing robust machinery and hydraulic systems that must perform well in difficult conditions. Specifically, the fluid power systems of these machines are critical and can become contaminated, leading to premature breakdown, efficiency losses, and increased operating and maintenance costs. Fluid power systems in this context indicate hydraulic fluids, lubricating fluids and fuel systems – all of which will be affected by particulate contamination. 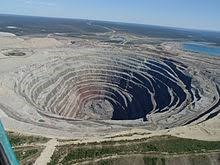 With equipment costing hundreds of thousands of dollars, and lost production heavily impacting revenues, it is imperative to get maximum uptime from mining machinery. As well as the lost opportunity cost, there are the additional maintenance and repair costs associated with breakdown. Carrying out regular contamination testing for particle counts of the industrial fluids of hydraulically operated equipment can help users to perform predictive maintenance and be proactive before breakdowns occur, increasing uptime and reducing repair costs. 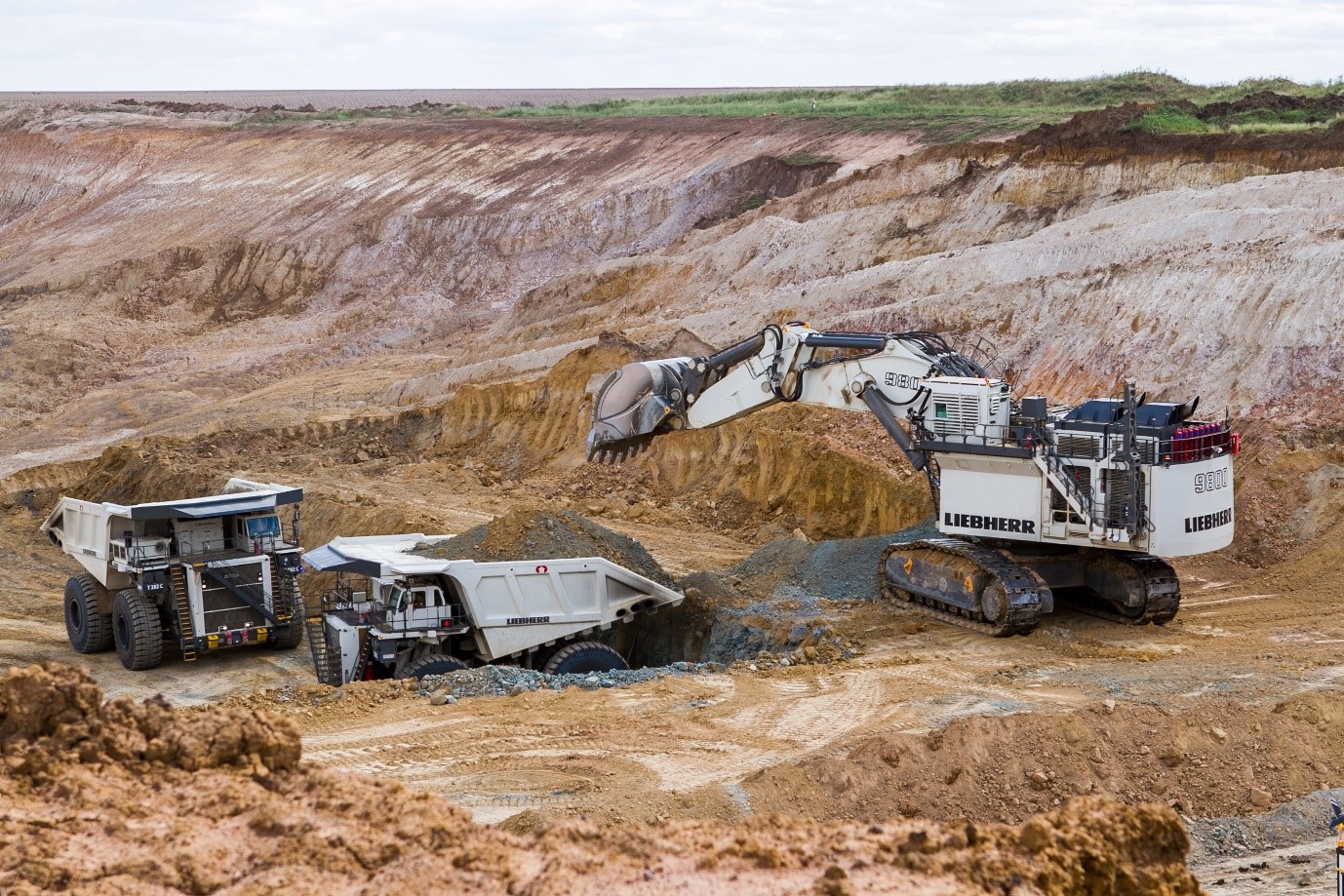 Contamination can take many forms and can be introduced to hydraulic and fluid power systems in various ways. Contamination found in systems can include: 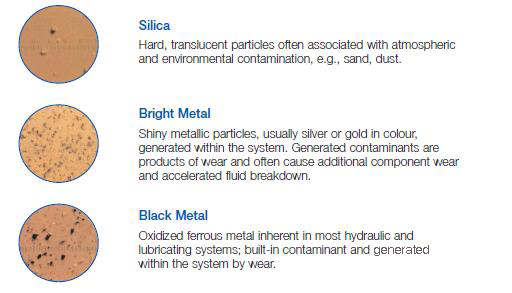 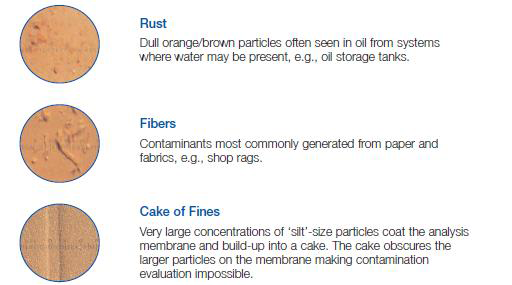 Most hydraulic and lubricating fluids will absorb water. However, once the saturation point of the oil has been reached, free water will appear in the system, causing:

By carrying out regular fluid sampling and analysis, users can monitor their particulate levels, and take appropriate action when contamination levels exceed pre-determined target cleanliness levels (TCL). This could be, for example, carrying out an in-depth analysis of the fluid to determine what is causing the increased particulate levels, and then taking the appropriate action to return them to below the target cleanliness levels by running a kidney loop filter system, replacing filter elements, replacing system components or replacing/ servicing the oil. 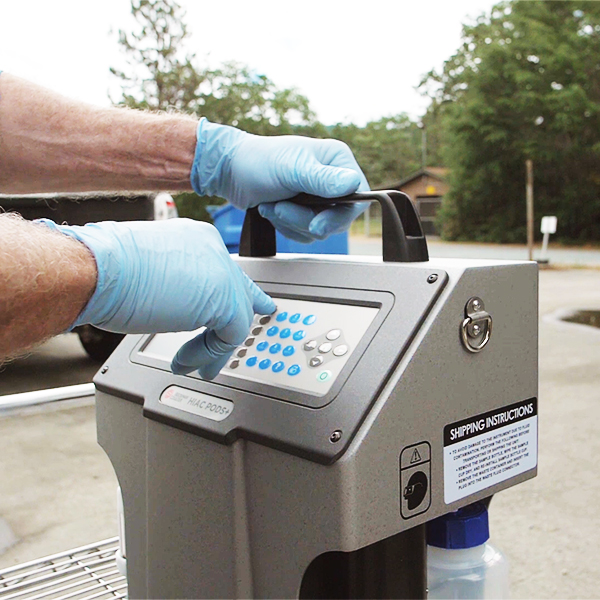 Particle Counters offer many advantages over ‘traditional’ methods of contamination analysis such as membrane analysis. Particle Counters are calibrated with traceable calibration materials in accordance with ISO 11171, and so offer quick, accurate results, excellent repeatability, and the ability to trend data over time. Fluids can be analysed directly on-machine using the HIAC PODS+ Portable Particle Counter, and results are available almost immediately, typically within 30-60 seconds. Alternatively, bottle samples can be collected and analysed in the central laboratory using a laboratory analyser such as the HIAC 8011+, with results again in around 30-60 seconds. As particle counters are automatic, the human error factor is removed, ensuring that data is accurate and repeatable. 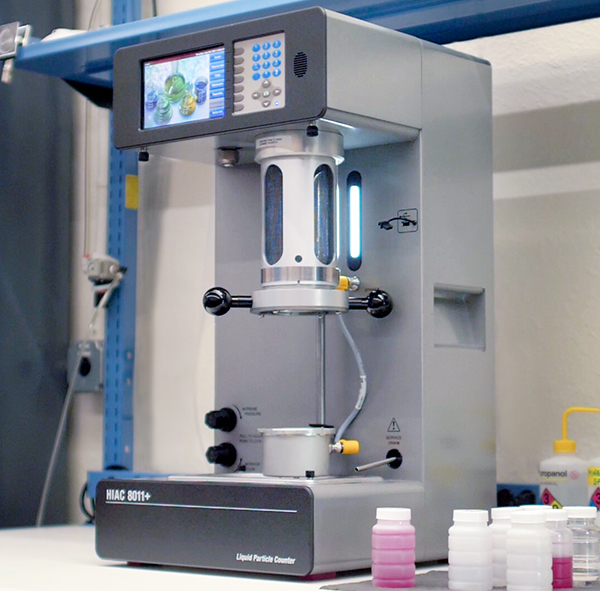 Particle Counters work by measuring the number of particles in the fluid at various sizes, and then automatically reported as defined by National and International Standards such as ISO 4406 and SAE AS 4059.

Particle Counters use the ISO approved light extinction method of particle detection. The technology used is simple and robust, which makes this detection technique appropriate for in-field use.

The sensor includes a sample cell which allows the sample fluid to pass through. The sample cell includes a sapphire window, which allows a laser beam to shine through it and the fluid onto a photo detector. Fluid is passed through the sensor at a predetermined, accurately controlled, and calibrated flow rate. When the fluid is very clean, nearly the full power of the laser reaches the photo diode (detector), as nothing blocks the laser, and the signal output from the photo detector remains stable. However, when particles are present, they intermittently block some of the light from reaching the photo detector. The amount of light blocked, is directly proportional to the size of the particle. The larger the particle, the more light is blocked, and subsequently the larger the amplitude of the pulse output from the photo detector. 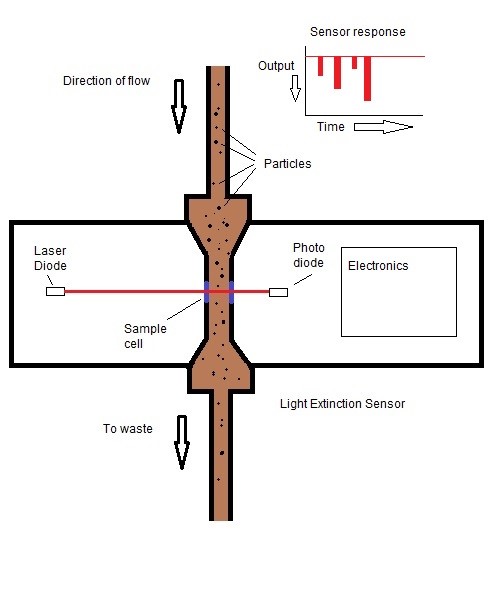 By incorporating particle counters into maintenance routines, users will gain control over their contamination levels, allowing them to run efficiently and productively, reduce breakdowns, and reduce maintenance and fluid costs.

The author thanks the following for their help in putting this document together: